Stroll through Istanbul -Constantinople that was the capital of two of the world's great Empires: the Eastern Roman Empire of Byzantium and the Turkish Ottoman Empire.

Situated between the continents of Europe and Asia the city was a natural crossroads, controlling land and sea trade and becoming very prosperous as a result.

Depending on the background of its rulers, the city has been called by different names over the centuries.
Byzantium, Constantinople and Stamboul are among the most commonly used and known names.

In 1930, the city finally received its official name Istanbul, which is also how it is called today.

The city's history long and profound beginning from early ages to the present day through Hellenistic, Roman, Byzantine and Ottoman eras. 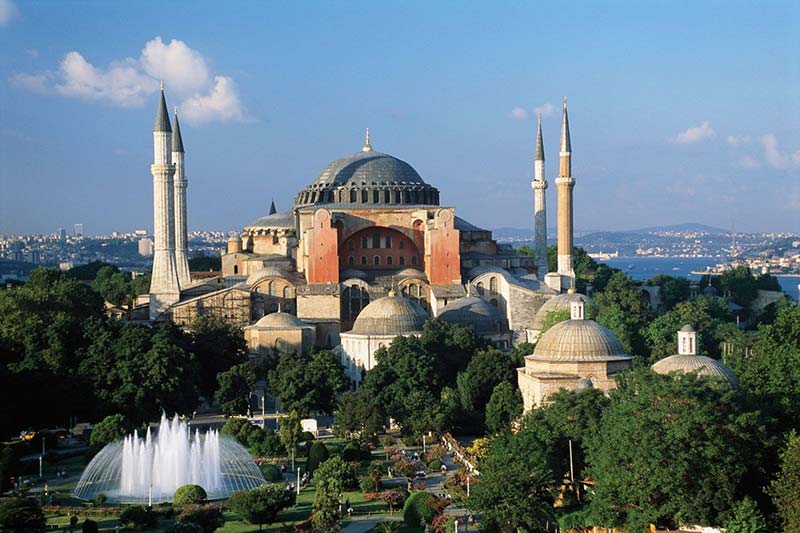