Turkey has an incredible heritage of the Roman and Ottoman Empires as well as prehistoric times including marvelous sites, palaces, churches and mosques. Almost all cities are full of personality, exotic cuisine, antique cities and Prehistoric Treasure. At the crossroads between Europe and Asia, Turkey is a fascinating country. Dominated by Greeks, Persians and Romans in turn throughout the classical era, what is now Turkey was once the seat of the Byzantine Empire. In the 11th century, however, Turkish nomads from Central Asia moved into the region, gradually conquering all of Asia Minor. First the Seljuk and then the Ottoman Turkish Empires came to power, exerting influence over much of the Eastern Mediterranean world, and bringing Islam to southeast Europe. After the Ottoman Empire fell in 1918, Turkey transformed itself into the vibrant, modernizing, secular state it is today thanks to the great founder of the republic: Mustafa Kemal Ataturk.

Government of Turkey: The Republic of Turkey is a parliamentary democracy.

All Turkish citizens over the age of 18 have the right to vote.

Population: As of 2013, Turkey has an estimated 78.8 million citizens.

Languages: The official language of Turkey is Turkish, which is the most widely-spoken of the languages in the Turkic family, part of the larger Altaic linguistic group. It is related to Central Asian languages such as Kazakh, Uzbek, Turkmen, etc.

You can not imagine how flexible we are... 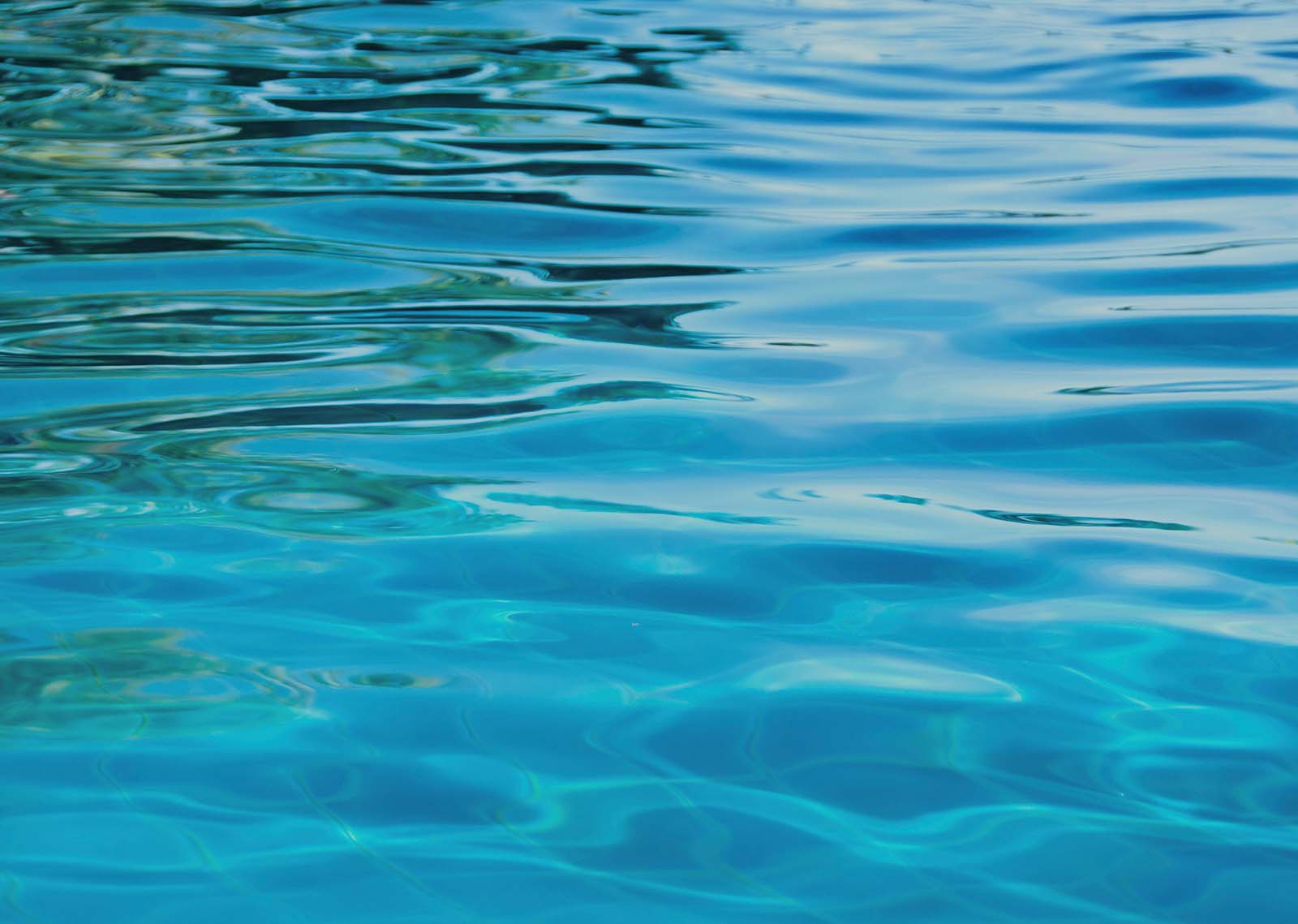 Religion: Turkey is approximately 99.8% Muslim. Most Turks and Kurds are Sunni, but there are also important Alevi and Shi'a groups. Turkish Islam has always been strongly influenced by the mystical and poetic Sufi tradition, and Turkey remains a stronghold of Sufism. It also hosts tiny minorities of Christians and Jews.

Geography: Turkey has a total area of 783,562 square kilometers (302,535 square miles). It straddles the Sea of Marmara, which divides southeastern Europe from southwestern Asia.

Turkey's small European section borders on Greece and Bulgaria. Climate of Turkey: Turkey's coasts have a mild Mediterranean climate, with warm, dry summers and rainy winters. The weather becomes more extreme in the eastern, mountainous region. Most regions of Turkey receive an average of 20-25 inches (508-645 mm) of rain per year. The hottest temperature ever recorded in Turkey is 119.8º F (48.8° C) at Cizre in the southeast. The coldest temperature ever was -50 °F (-45.6° C) at Agri the east.